We will do our best to maintain backward compatibility. In case there will be any incompatible changes, this will be clearly stated in the plugin description.

The best way to update the plugin is to completely remove the whole package, and download the new version. Do not worry about your settings it will stay unharmed, only remove plugin folder you want to update. 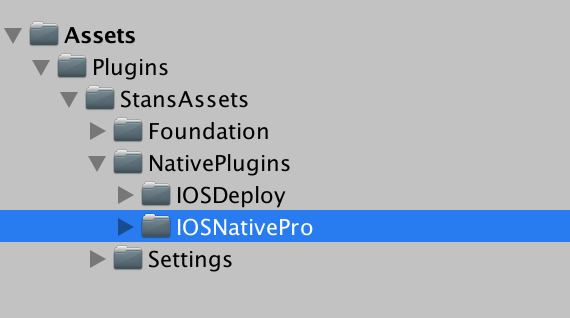 For example on a screenshot below plugin version is 2.0.0. Where: